Lineage 2 Revolution as one of the popular games made by Netmarble recently received the latest update. The update presents a new area called the mysterious Yokai Valley on the Netmarble MMORPG. Yokai Valley is a new concept that displays unique stories, Event Fields, 3 Event Dungeons, 16 types of Monsters, Costumes, and various other Events.

There will be 3 new dungeons that have been added, namely Grave Defense Battle, Twin Tengu Battle and of course the Kyuubi Battle. The three dungeons require cooperation between the players to defeat the three bosses of each dungeon. In addition, to add features and excitement to the game in Yokai Valley, the three dungeons will each have different concepts and regulations. 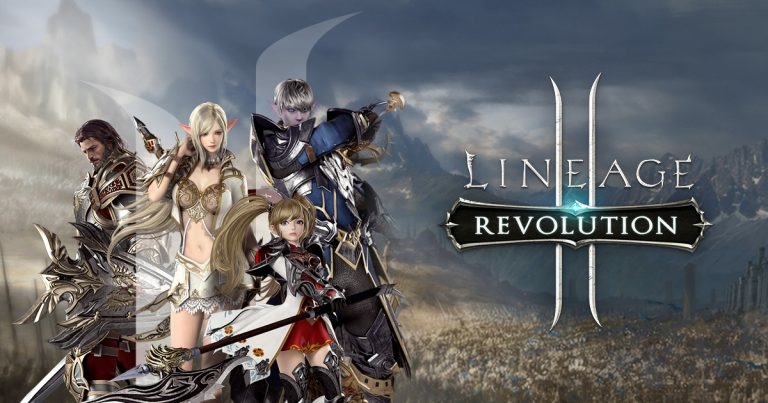 In addition, along with the update, there will be 16 types of Japanese-style Monster Yokai present in the game. Updates will be equipped with Monster Core, Costume, and of course a new Artifact to celebrate the update. The cool thing is, to celebrate the new update, Netmarble will send various prizes in games and hold an event in game that is no less interesting. The prize sent in the form of a +30 enhancement coupon that allows players to be able to upgrade their equipment directly to +30 without fail.

The cool thing is, there will be a 7-day login event that will award a special prize that can be used to make / craft Rare, UR Equipment. Plus, when joining the Erica Ken Weber Festa event, players will receive 250 red diamond every day for 2 weeks. How cool isn’t it? immediately download Lineage 2 Revolution on Google play store so you can join the event!