Grave Keeper is a game made by Polish Studia and Baldur Games that was first created for Android. A few days ago Grave Keeper was officially released for the PC version under the responsibility of Ultimate Games as a publisher. In addition they will also release this game for the Switch.

Set in a unique fantasy world, the hack slash genre game, casual RPG combined with point and click is able to provide a game that is not so complicated and fun. They also provide 3 combat systems, namely melee, range and AoE. In this game you will play as a Bounty hunter who adventures in the Forbidden Stronghold where many treasures are waiting. But to get the treasure is not easy, you have to defeat a diverse group of opponents even the Skeleton King. 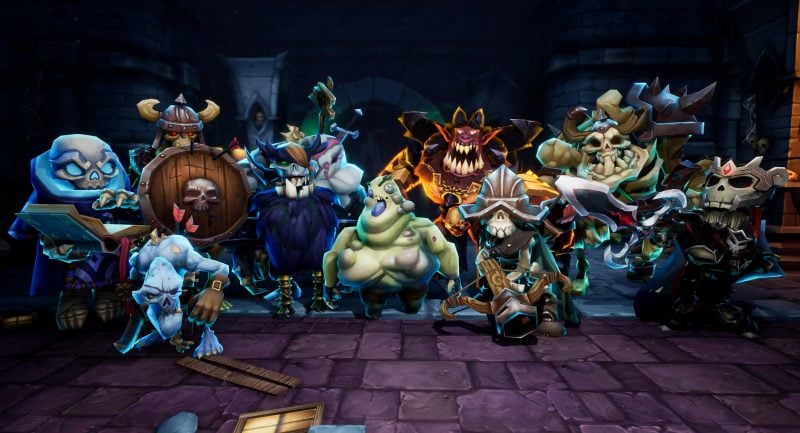 Grave Keeper also offers features in the form of dynamic gameplay, diverse missions, daily quests or tasks, has 14 types of enemies, 9 bosses, undefeated Skeleton King; present more than 110 items including swords, axes, crossbows and armor. In addition you can increase items and get new skills.