Battlefield V Closed Alpha finally coming for PC console. This version already tested on August 13 at 1 AM PDT. We need to say thanks to Origin client because of them we know when this game will available for PC. It’s likely would come next week, a little bit late, but still acceptable. 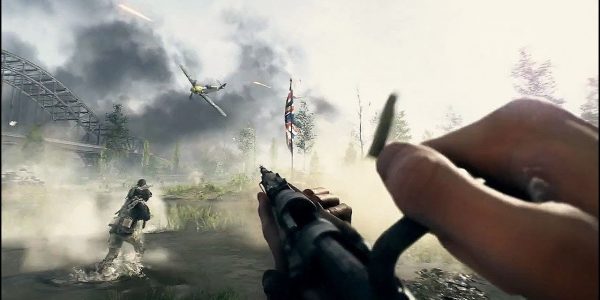 Last Aplha ran in June, but only few gamers can play. It was an invitation, so just only a few gamers can try and play this game. Maybe this time, they will do the same thing like they do in June. All participant can play the beta test on Conquest and Grand Operation: Fall of Norway modes. They also can play versus mode. Till now, DICE has not announced about the next alpha maps and modes, it can be same like the old one or maybe we can get a new one.

With this test, the developer need a feedback from beta tester. With this data, they can fix and add more features. Back in time, they have a problem about matchmaking system and back end system. That’s why they want accurate data about this game.

Battlefield V will be launch on May 19 for PC, PS4 and Xbox One. If you buy the deluxe edition, you will get three days early oon May 3.