Rubick is one of the most popular intelligence-type heroes in Dota 2. Rubick is also a hero who is an expert in stealing opponent’s hero skills. In addition to acting as a support, sometimes for pro players to play this hero in the middle lane who play the core hero.

Rubick is a hero that is easy to use. Rubick’s main difficulty lies in the foresight of our eyes when stealing opponent’s skills. Because the skill that can be stolen is only the last skill used by the opponent’s hero.

To play this hero, you must have a reflex and fast response, otherwise, this hero will not be useful during the clash team because the ultimate skill only serves to steal opponent’s skills. 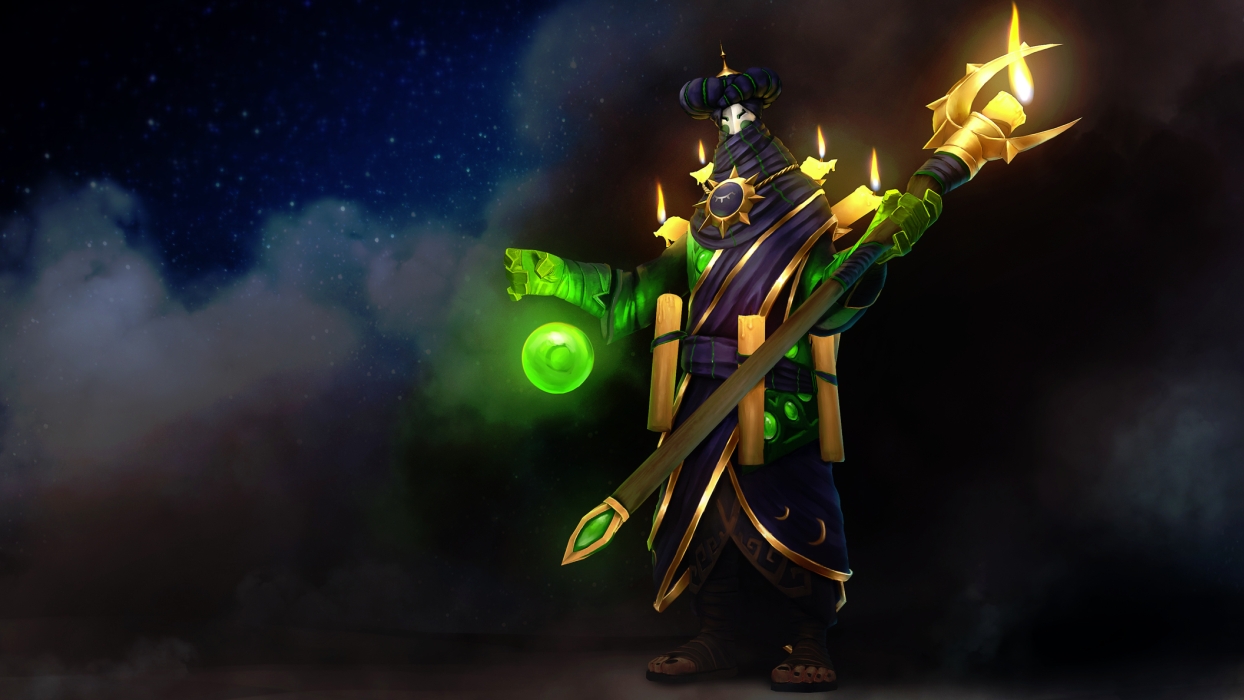 Even so, Rubick is equipped with a mechanism to disable opponents through his first skill. It’s just that Rubick is not able to provide large output damage during the early game because he does not have the ultimate skill. The only skill that has damage output is only the second skill. This skill also reduces the attack damage of the target affected by the skill.

Early game, you can buy a null talisman first to deal damage and a bit of the mana pool (this item is purchased if you want to take the mid lane). If you play as role support, the first item you can buy is ironwood branch and tango, don’t forget to buy two ward observers to provide additional vision in the map.

This hero is very suitable to be shot when opponents use heroes like Magnus, Enigma or heroes with ultimate skills that are useful for crowd control such as Enigma’s Black hole’s skills.

If you are not the type of player who usually fills role mid lane, you better play this hero as a support to support the presentation of the team’s victory. Interested in playing this hero? You can see various ways used by the pro players on Youtube.