After Moonton released Moskov special skin, Javelin Champions, now Hylos come with his new skin, Phantom Seer. This skin will have a new animation with special grade skin. It’s mean, this skin will cost around 600 – 799 diamonds. But till now, there is no clue when this skin will be release. 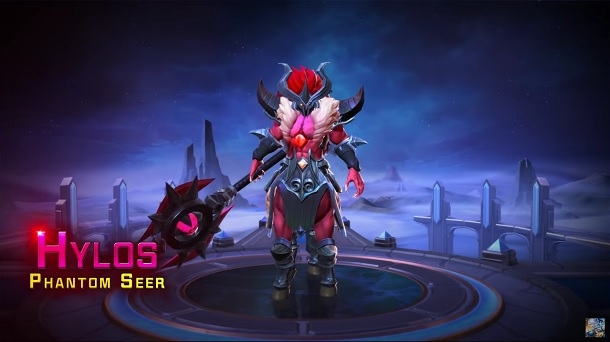 If we see the model, we can see hylos using a darkness mask and bring a giant black axe. This skin is really really cool ! Phantom Seer skin look like Abyssal Shaman skin, but more cool with new special effect for his skills.

Hylos passive skin is Thickened Blood. Every 1 poin of his mana will be converted to his HP with same amount. So if Hylos have 1000 mana pools, it’s mean Hylos will get 1000 HP too. This skill is very good for him because Hylos can use his HP to use skils. 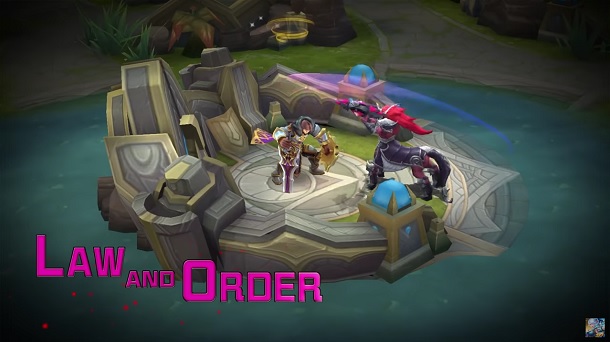 Law and Order is Hylos first skill. Hylos will gather an energy to his axe and slam the enemy with the giant axe. Enemy will be stunned for 1.5 second. 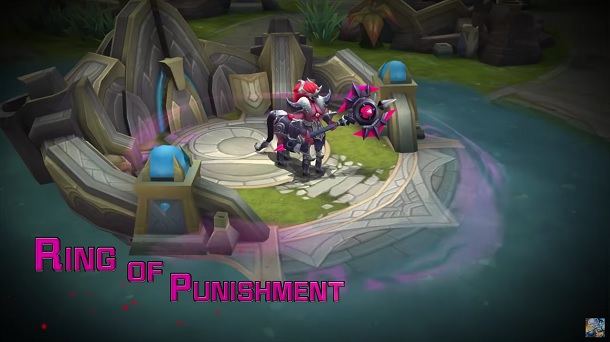 Ring of Punishment is Hylos second skill. With this skill, Hylos can inflict magical damage to enemy around him. 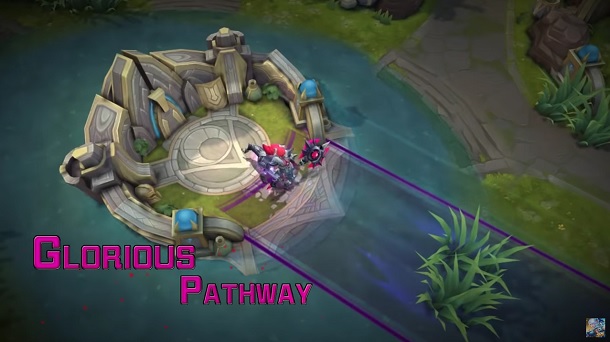 For initiating clash, Hylos will using his Glorious Pathway. When activated, there is a pathway for Hylos and his teammates. When walking in this line, Hylos will gain HP regeneration and movement speed ( work on teammates too ).