Having been rumored to be released this month and not released on 12 March, Respawn Entertainment finally revealed what content is available in Apex Legends’s first battle pass season. Including a new legends named Octane.

Their Twitter account and official website revealed that the Apex Legends battle pass will be released tonight at 00:00 pasific time (tomorrow more precisely). Just like other battle passes, it will contain cosmetic items for Octane legends that you can get at level 48. You can buy Octane using Apex Coin and in-game currency. 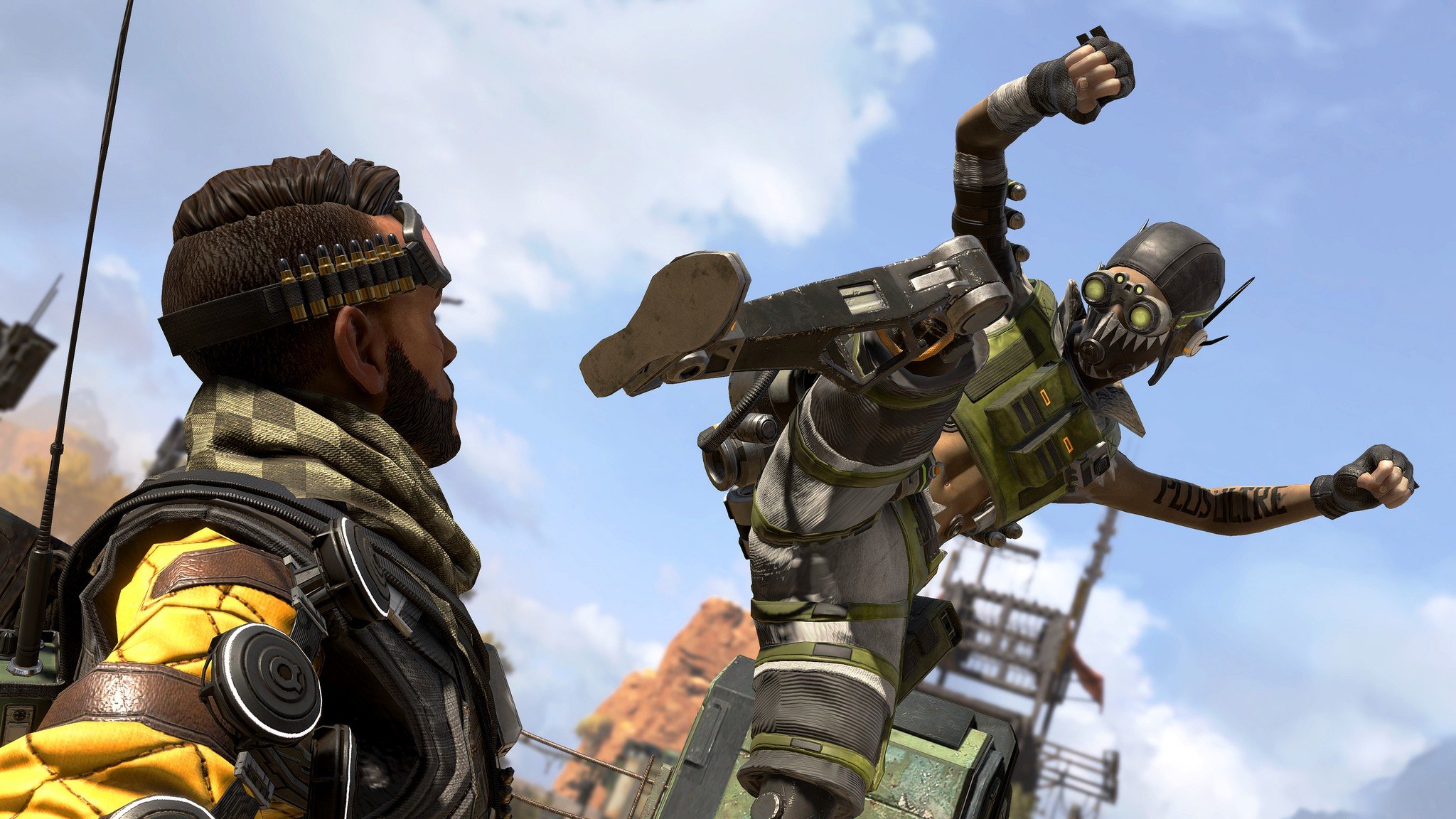 The Battle Pass itself will be priced at 950 Apex Coin and 2,800 Apex Coin for bundles that have been open 25 levels. You who don’t buy it will also get a free gift in the form of 5 loot boxes, 18 stats tracker, and Octane skin just by playing the first season.

Despite not having any information about Octane on the website, the PlayStation Blog says that Octane is a runner who has lost his leg. His Adrenaline Junkie ability was able to exchange HP at speed, he would also have Stim to help regenerate his cellphone. Launch Pad as its ultimate will be able to launch you along King’s Canyon very quickly with your teammates. Dare to play ?